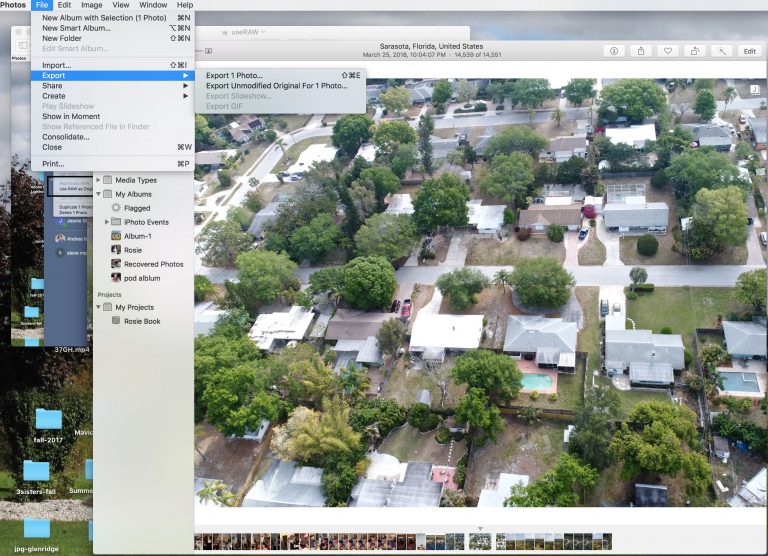 Note- A Mavic Pro was used for these photos – but the advice given will apply to most all DJI drones and to some other brands. This article is for Beginners and Advanced Beginners – those who know their imaging will likely already have other programs (Lightroom, etc.) that process their RAW and other photos. […]

Want to be the first to order a Mavic Air – try this link – UNITS ARE NOW SHIPPING DIRECT FROM DJI. As per the rumors, the release is called the Mavic Air and is very similar to the description below. It is smaller than any other system of it’s type – 1/2 the size […] 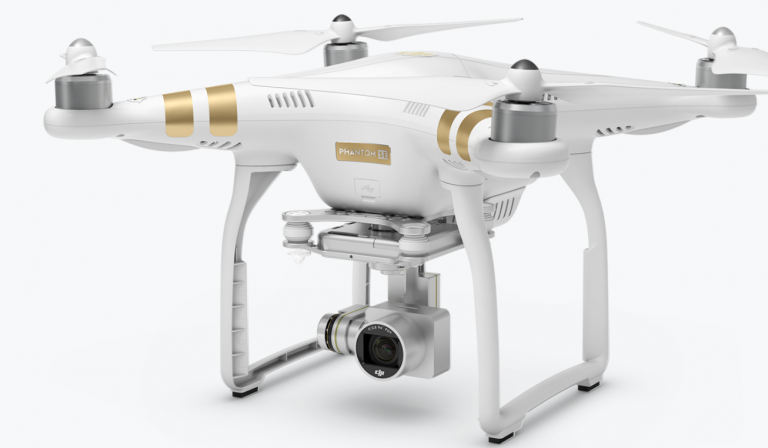 The DJI Phantom 3 series, first released in April of 2015, set a new standard for what was expected of a consumer-level Camera drone. Even at the original price of $1259, the Phantom 3 Pro was head and shoulders above anything in its class. The P3 series is still widely used today – although officially […] 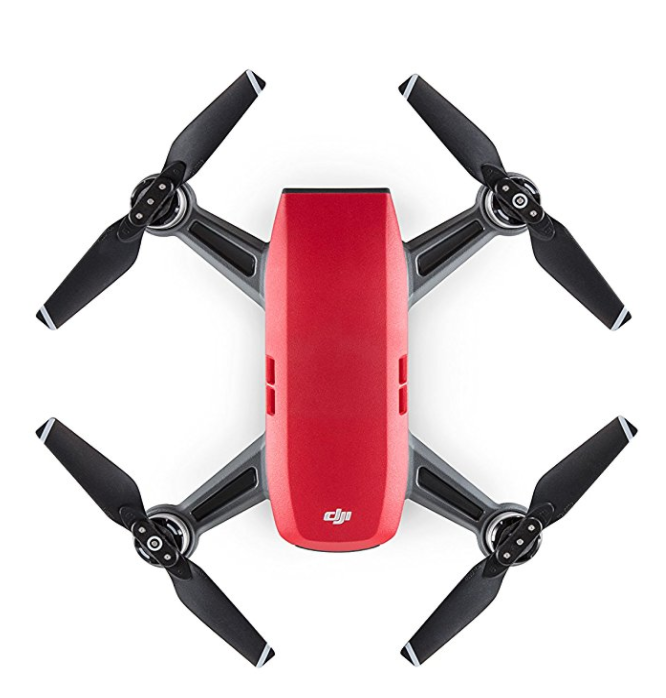 Droneflyers.com received a review model of the DJI Spark Camera Drone before the official launch. We therefore have had a few months to put the model through its paces and determine the pros and cons of this ultra-portable quadcopter. Note that we have our initial review in this article as well as a number of […] 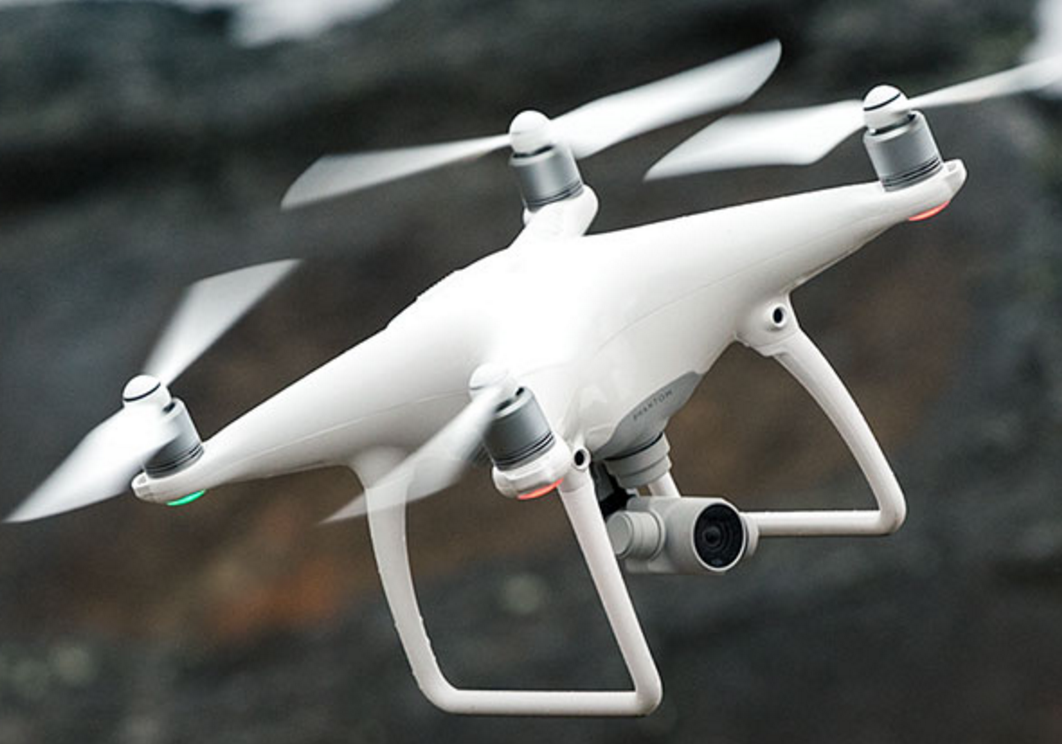 Which are the best drones and quadcopters to buy as of the  Spring of 2017? Read on! UPDATED April, 2017 – We update this “best drones” listing regularly as new products are released and reviewed. If you are looking for a ($400-$1500) “stabilized camera drone with GPS” – we have another article comparing the popular 2016/2017 […] 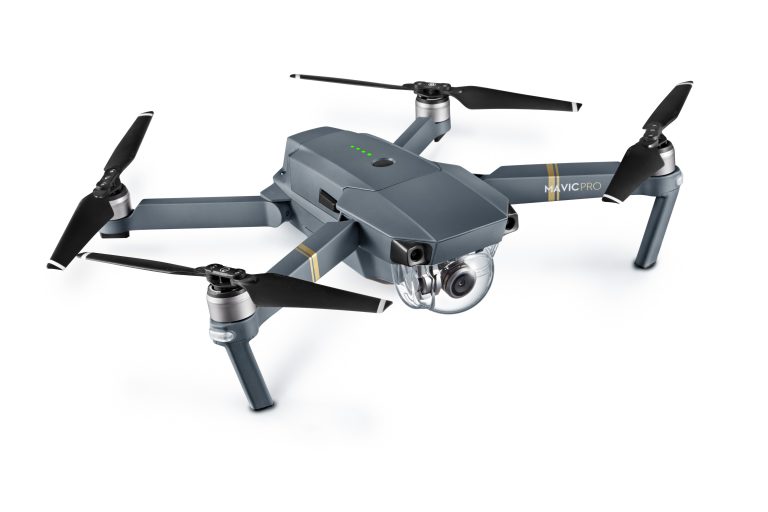 The DJI Mavic Pro is a miniaturized folding ($1,000 US) camera drone with specifications that beat most other models under $2K.  The Mavic Pro started shipping to consumer in the middle of October and has quickly become the best selling consumer camera drone ever. In this post we will take a first look at this miracle […] 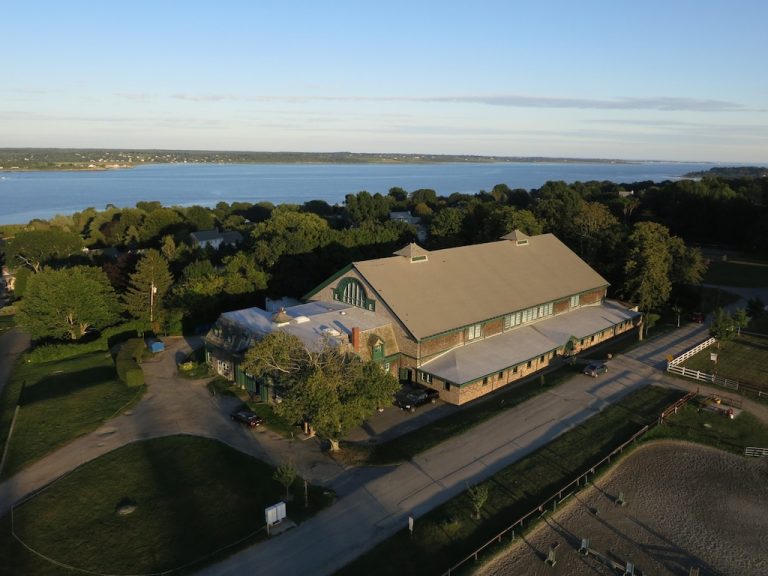 The Golden Hour often begins when the tours buses depart that iconic location, tired people head home for dinner or (in the morning) when you just want to hit that snooze button one more time. However, this time period offers a special bonus to Camera Drone pilots. If filming at golden hour was convenient, then everyone […]

In part one and part two of our first look at the DJI Phantom 4, we explored the improved construction and upgrading of the various assemblies. At first glance it would appear a Phantom 4 is a “perfected” Phantom 3 Pro. However, there is one major new innovation which makes this a revolutionary model- Computer […] 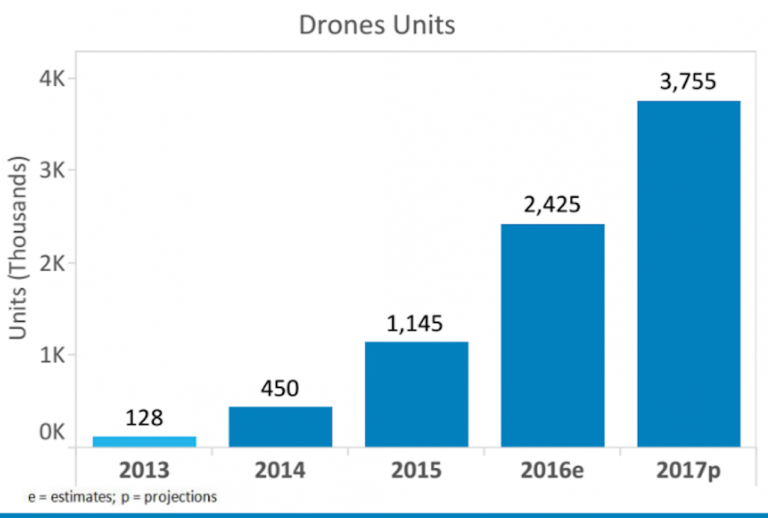 July, 2016 The CTA (Consumer Technology Association) has released their projections for the US and worldwide Drone market for the years 2016-2020. Droneflyers.com was proud to provide essential data and consulting to the CTA (produces of the CES Show in Las Vegas) in order to help them provide the most accurate projections possible. After studying […]

The ALTI Transition is a radically new VTOL unmanned aerial aircraft, developed from the ground up as an advanced fixed wing system with the ability to take-off and land vertically, anywhere. A powerful electric VTOL system allows the Transition to take-off and land in confined spaces and once at altitude, a 20cc four stroke petrol […]